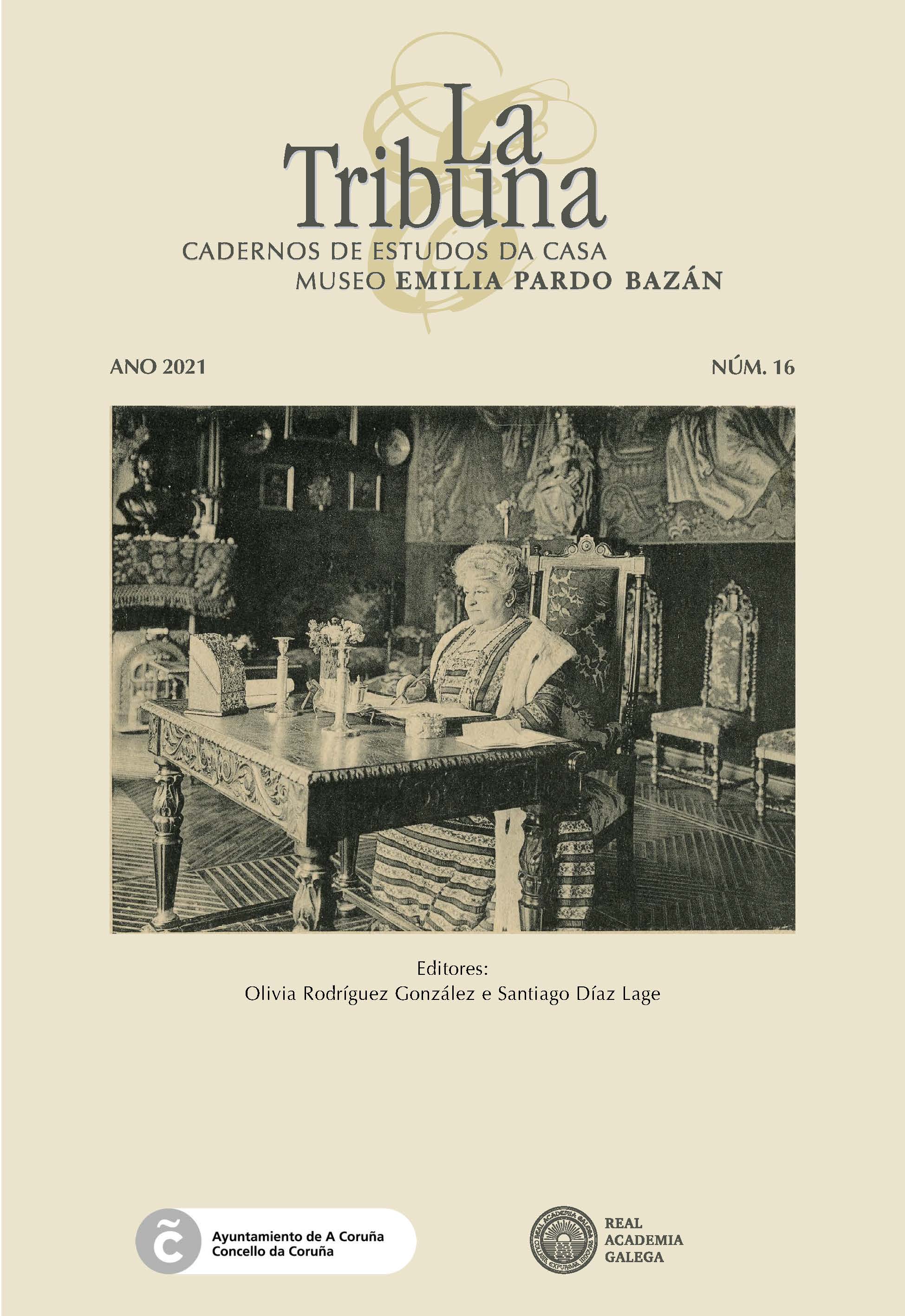 Narrative impersonality, as understood by the naturalist movement after Flaubert,
consisted in eliminating the author’s interventions from the narrative: the direct manifestation
of his feelings, comments, reasoning, digressions of all kinds, in order to achieve a narrative as
objective as possible.
Narrative impersonality is a utopia, but this naturalistic technique was useful in its time
because it avoided the heavy interruptions of romantic writers or realist writers, such as Fernán
Caballero.
Pardo Bazán knew that rule and defended it, but she frequently transgressed it. The work
analyzes the author’s stories in which, in different ways, Doña Emilia intervenes in the narration
and she clearly shows her opinion about what is narrated.
Doña Emilia’s transgressions are due in part to her character: she likes to express her opinion
on everything and demonstrate her broad culture. This is how they were interpreted in her time.
Her religious or political beliefs also shine through. These comments often enrich her story,
bringing the author closer to her readers, who recognize her in those comments.